This website requires certain cookies to work and uses other cookies to help you have the best experience. By visiting this website, certain cookies have already been set, which you may delete and block. By closing this message or continuing to use our site, you agree to the use of cookies. Visit our updated privacy and cookie policy to learn more.
Home » Worldstar recognition makes it a quartet of successes for Ardagh Group and Coca Cola 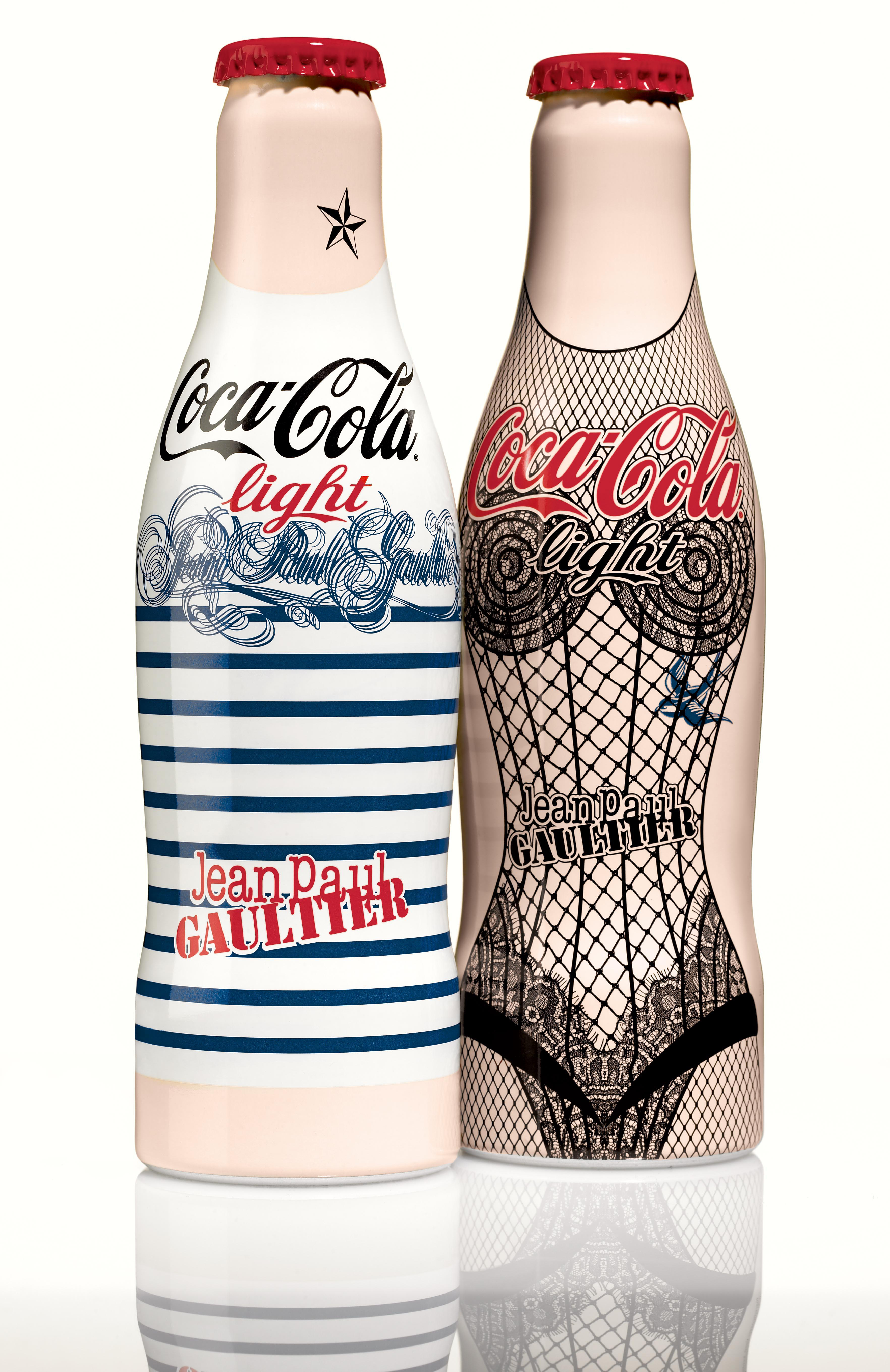 This year has started with recognition for Ardagh Group (www.ardaghgroup.com) and the team who produced the Jean Paul Gaultier Coca-Cola contour bottles. The eye-catching limited edition containers, which had already been honored in 2012 with trophies from Starpack, Best of Metal (MPMA) and The Cans of the Year Award 2012 (The Canmaker), made it a quartet of successes when it was recognized with a Worldstar Award from the World Packaging Organization.

WorldStars are presented only to those packages which have already won recognition in a national competition, and the iconic contour bottle impressed the expert panel of judges with its class, complexity, originality and great attention to detail.

New Sustainability Vision for Coca-Cola Sees a World Without Waste

A quartet of rigid container developments

The Road to Reaching Sustainability Goals