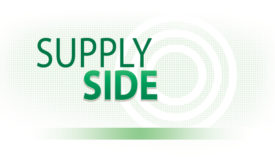 Linatex, a Danish supplier of technical plastics and rubber for industrial applications, bought a UR5 robot arm from Universal Robots to automate CNC machine tending in December 2008. However, instead of installing the robot behind safety caging, fenced off from people as was the norm, they deployed it right alongside their employees. 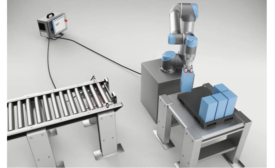 Universal Robots has expanded its online training, adding three modules that step up complexity by teaching users how to create and work with coordinate systems, variables and conditional statements, and how to use the robot’s wizard to create a program for packaging.