PTS11: Rethinking the meaning of luxury

Order Reprints
No Comments
The word luxury used to conjure up indulgence and entitlement...rank. Today? Not so much. In a recap of his insightful talk at our Packaging that Sells conference, Tim Stock considers the new codes of luxury. 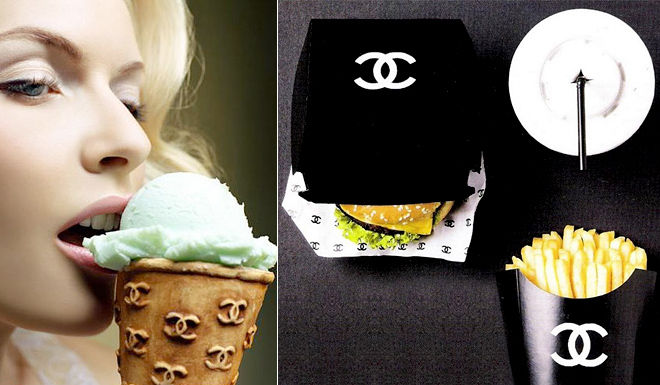 By Tim Stock and Marie Lena Tupot
Luxury. It used to be a word that conjured up indulgence and entitlement...rank. And that was a good thing. Today? Not so much. Yet, instead of reclassifying its place in our world, we’ve detached from the word. Whenever it’s mentioned in social chatter, the dominant sentiment behind the mention is neutral.
For certain, we still desire luxury - just not as its former self. Though, we can’t seem to gain a contemporary consensus of its new meaning. Maybe that’s because there is no longer one definition of luxury. So we continue to classify luxury’s wants and desires according to old velvet ropes and one singular line of sight.
But if we invested our time spent into understanding human behavior, we’d  clearly see varied lines of sight. Culture is the product to be explored. Luxury is about us and the codes we require it to live by (it has always been about us, but we lost our handle on it). At its core, luxury is an element in our pursuit of self-definition.
And while its main code used to be about rank, one major thing has changed that has fractured the line of sight that buoys rank: People can connect and share globally, exponentially, and in real time. Networks of culture facilitated by technology have fueled new expectations for luxury, criticizing its value and existence, and forcing it to live up to unrealized emerging standards.
That said, for some, luxury still remains about rank. But, for others, luxury is now a pursuit toward perfection, or freedom. And, for still others, the pursuit is to assuage their guilt about luxury. Sometimes, the codes are mixed. Sometimes, they stand alone. And it's that fusion of codes that places serious demands on the category.
Luxury is complex because the people that comprise the networks are complex. All people are. And that is more difficult to comprehend or listen for than a checklist of must-have acquisitions or a cloud of buzz words, like premium, lush, chic, opulent, premiere, exclusive, limited or bespoke. Like it or not, technology pushes us beyond the cacophony. Luxury needs to live above our aspirations and above the noise.
In a cursory SocialMention search for luxury, the top keywords are "case," "iPhone" and "cover." No surprise. Apple has had us captivated for decades. No one else has. Not one single luxury brand has gotten ahead of us like that. The genius of Steve Jobs was an understanding of real human behavior, of human wishes, of design and culture. We can gain that kind of understanding by looking at the culture networks demanding luxury to evolve.
It’s leveraging the kind of thinking that in the end seems so simple and leaves us wondering “Why didn’t I think of that?” Truth is this does not only apply to luxury. It applies to every category affected by human behavior. Looking at culture is just as valid for luxury as it is for the mundane. Shouldn’t everyone own something so integral to who they are that they wonder, “How DID they think of that?” BP
This is a recap of Tim Stock's talk at our Packaging that Sells conference; the recap originally ran on Uncluttered White Spaces. Download Tim's slides here.

The Book of British Luxury Packaging