This website requires certain cookies to work and uses other cookies to help you have the best experience. By visiting this website, certain cookies have already been set, which you may delete and block. By closing this message or continuing to use our site, you agree to the use of cookies. Visit our updated privacy and cookie policy to learn more.
Home » The COO for Beyond Meat Was Arrested for Biting a Man's Nose
Packaging News

This story is beyond strange. An executive at Beyond Meat was accused of biting a man's nose outside a football game between the Arkansas Razorbacks and Missouri State Bears in Fayetteville, Arkansas, last Saturday.

Doug Ramsey, 52, is the chief operating officer of the vegan meat company. According to a police report, the trouble started after the game in a parking garage when a man driving a Subaru tried to inch in front of Ramsey's Ford Bronco. The driver allegedly bumped into the front wheel of Ramsey's vehicle, causing the Beyond Meat executive to fly into a rage. 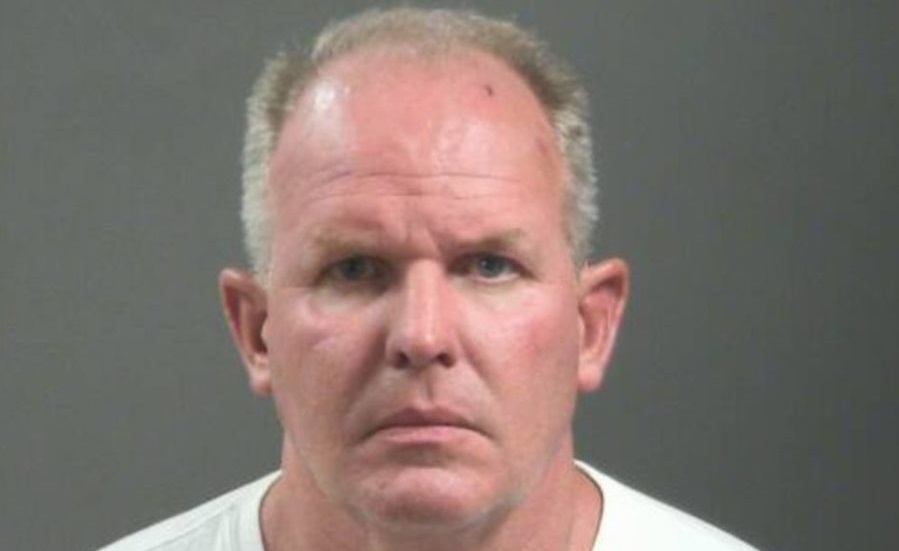 The police said that Ramsey jumped out of his SUV and "punched through the back windshield" of the Subaru. When the driver got out of his car to see what was happening, Ramsey "pulled him in close and started punching his body." Police report that he also "bit the owner's nose, ripping the flesh on the tip of the nose."

When the police arrived at the scene, they reported finding "two males with bloody faces."

The police arrested Ramsey on charges of making terroristic threats and 3rd-degree battery. He is scheduled to appear in Fayetteville District Court on October 19.

Editor in Chief of Green Entrepreneur

OEE and Beyond: The Case for a Multi-Metric Approach

2022 and Beyond for Packaging CEOs: The Priorities for Resilience

Beyond Meat and PepsiCo's Planet Partnership Debuts Beyond Meat Jerky

Packaging Methodologies for a Record-Breaking Holiday Season and Beyond