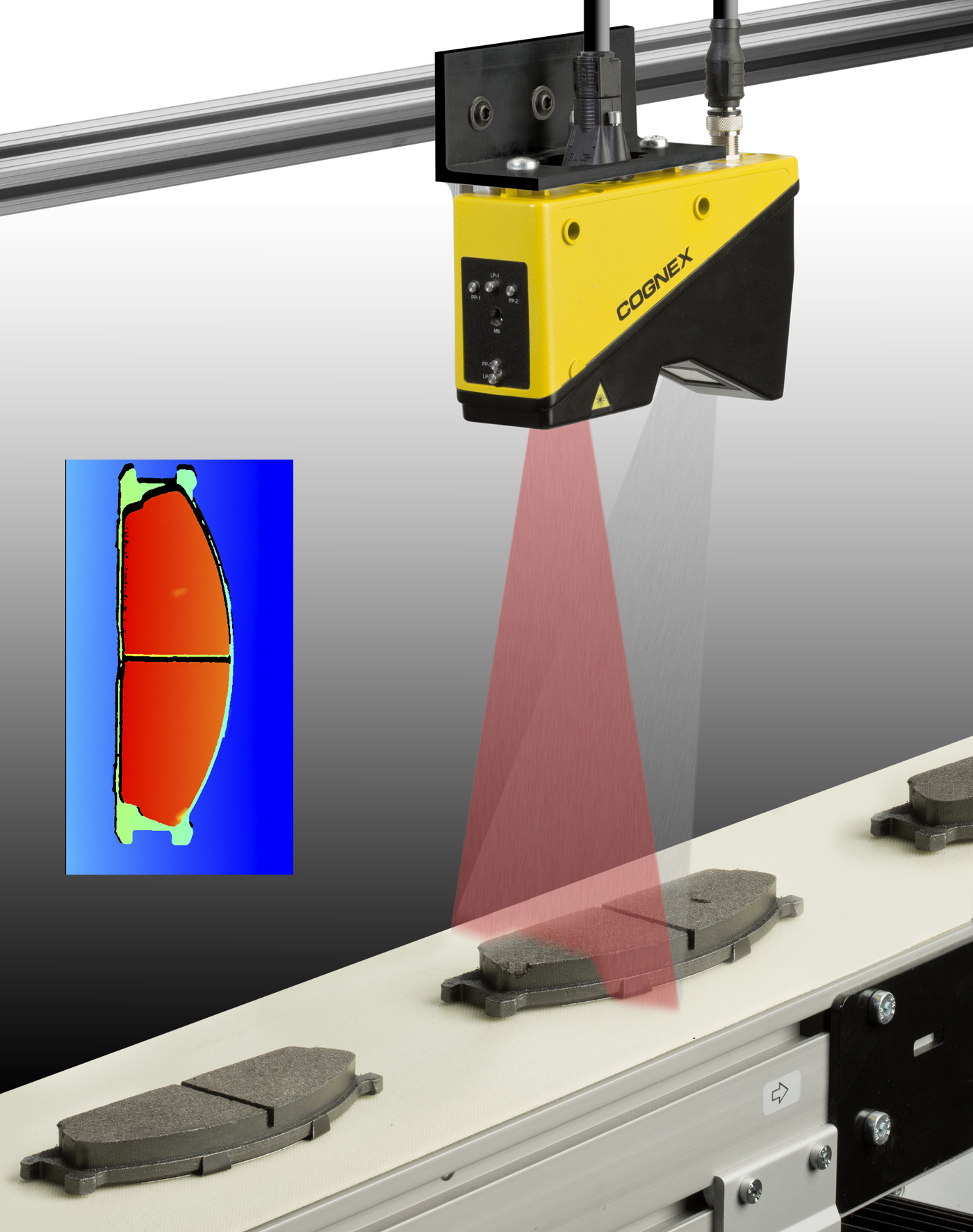 DS1000 is an integrated system; a Cognex proprietary high speed sensor and laser are both enclosed in an IP65-rated industrial housing. DS1000 is available now.

New machine for inspection of sardine and tuna cans debuts