Is Your Brand Cool Enough? 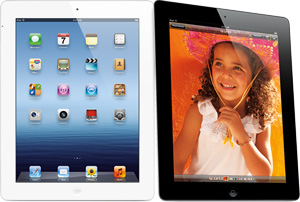 According to a recent survey by market research agency InSites Consulting, 78 percent of U.S. teens think that both Apple and iPhone are “cool brands.” Converse and Sony came in second place with 66 percent, while M&M’s and Doritos accounted for 53 percent. “Cool brands manage to use their clear DNA to continuously surprise youngsters with new campaigns, a new product or a new idea,” says InSites Consulting’s co-founder Joeri Van den Bergh. “This regularly renewed approach is necessary in order to keep a hold of the attention of a generation of youth [that] is addicted to stimuli,” he adds. Who else is cool? The survey found that Johnny Depp, President Barack Obama and Lady Gaga are the coolest people, and New York City is the coolest city.