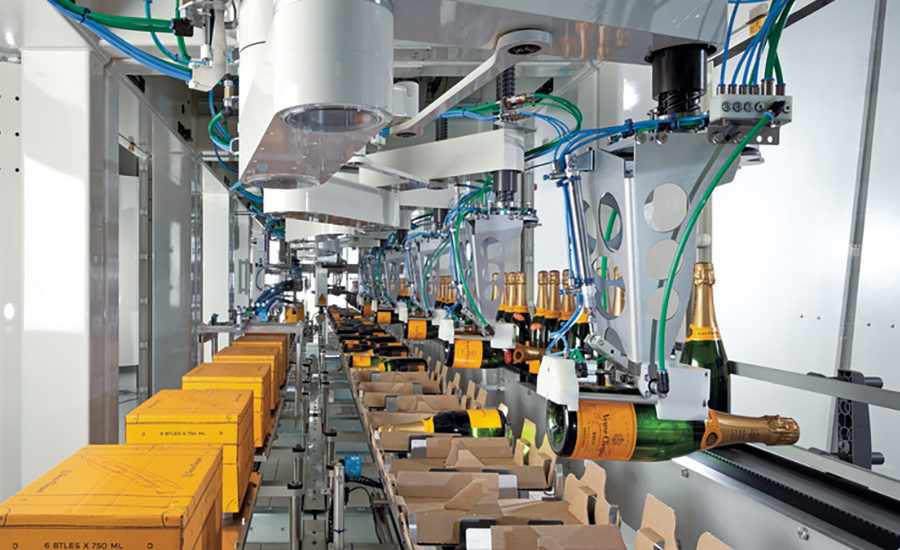 Sponsored By: Schubert  The particular advantages of Schubert’s packaging machines lie in the machines’ modular system design and the ability to individually determine their scope of performance and tailor it to the customer’s needs. Eight standardised system components are combined into a robot-supported packaging system in accordance with the modular principle. Schubert’s packaging machines can essentially package any kind of product. 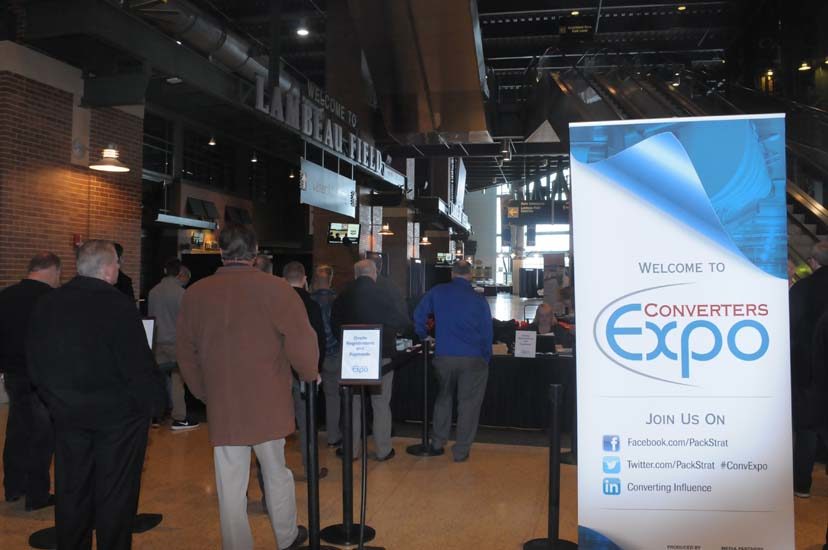 Converters Expo continues to grow. Located in the heart of the nation’s top Converting Corridor, it is the place to find manufacturing partners, check out testing and prototyping equipment, meet with producers of disposables and learn the latest in flexo printing and packaging. 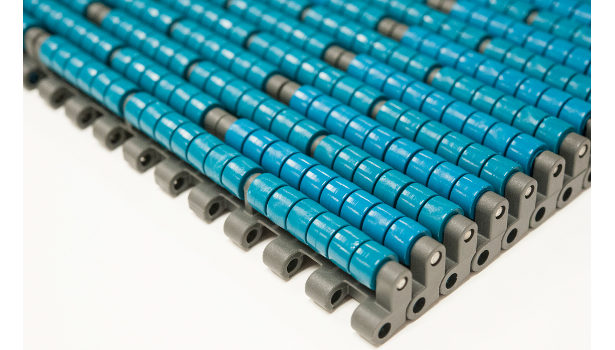 Pack Expo International 2013, which took place Sept. 23-25 at the Las Vegas Convention Center in Las Vegas, was the trade show’s largest event in Las Vegas yet, according to PMMI, the Reston, Va.-based host of the event. In fact, in early estimates, the association for packaging and processing technologies reported an attendance increase of 7.4 percent to 27,759 attendees, a 15.5 percent increase in exhibitors to 1,788 companies, and a 14.7 percent increase in net square footage to 722,437 net square feet, all compared with the 2011 show, which also set event records.

Below are some of the exhibitor highlights from the 2013 show. 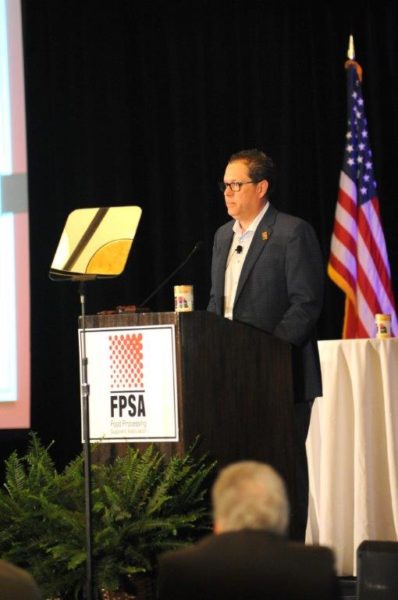 Highlights from the 2015 FPSA Annual Conference. 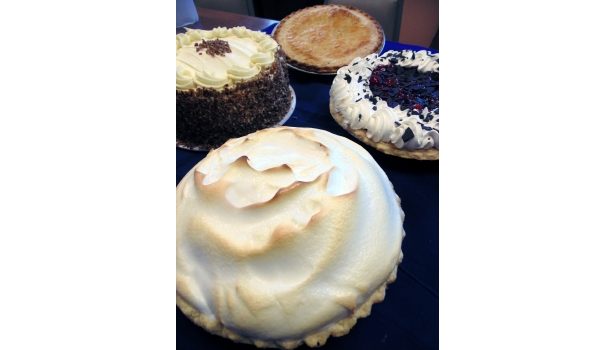 For the complete story on Golden Boy Pies, see "The classic appeal of Golden Boy." 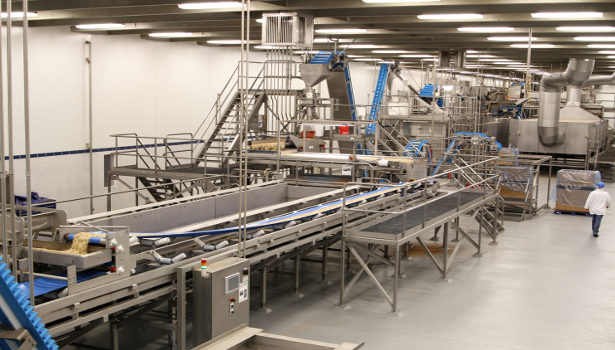 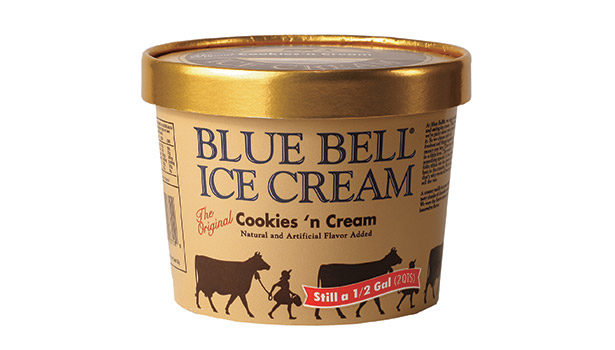 Blue Bell Creameries of Brenham, Texas, has no shortage of ideas. Every year it considers roughly 300 new flavor concepts. Through a rigorous evaluation process, the company whittles those ideas down to five or six. It is serious about finding flavors that resonate with consumers and translating those flavors into ice cream. 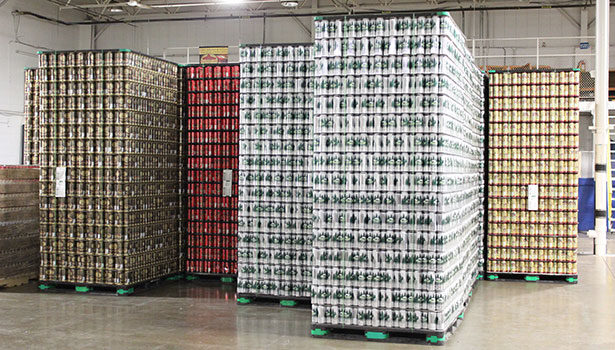 Take a look inside the Rochester Mills Production Brewery in Auburn Hills, MI. The facility brews and cans five beer varieties from the Rochester Mills Beer Company. There the beer is made and packaged in 16-ounce cans, bound together in 4-packs and palletized for distribution. We went on a tour of the facility and got an in depth look at the total process. 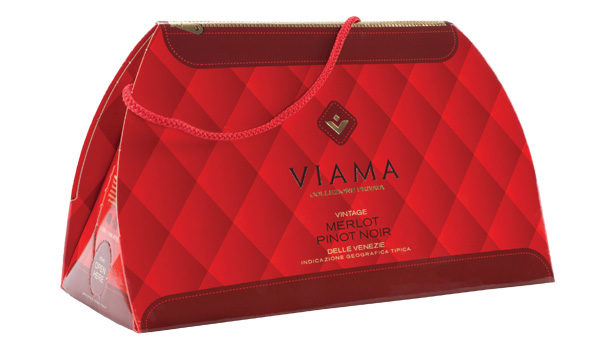 2014 Beverage Breakthroughs of the Year 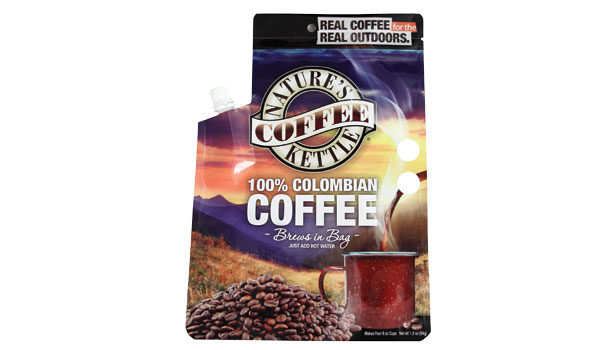 2013 Beverage Breakthroughs of the Year