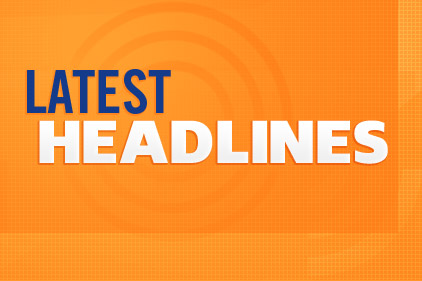 Total consumer traffic through convenience stores (c-stores) was down 2.1 percent in third quarter (July, August and September) 2012 versus the same quarter last year, according to The NPD Group (www.npd.com), a global information and advisory services company. NPD’s convenience store market research reports that the traffic decline this quarter was largely driven by lower purchase frequency (5.9 visits per 30 days), but was also influenced by a slight decline in the overall reach of the channel (only 50.2 percent of consumers aged 16+).

The decline in third quarter visits was typically more severe among major oil company-branded c-store chains (especially those more overly dependent upon gasoline), while small independent chains did slightly better, according to NPD’s Convenience Store Monitor, which continually tracks the consumer purchasing behavior of more than 51,000 convenience store shoppers in the U.S. The average check in the third quarter increased 2.5 percent. This increase did not appear to be driven by more items in the basket, and was likely due to a combination of higher prices, larger sizes, or changes in mix such as continued shift to higher ticket categories.

“The third quarter weakness in c-store traffic compared to year ago can likely be attributed to rising gasoline prices in the quarter and ongoing pressures from competitive channels such as grocery, drug, dollar and mass that are encroaching on the convenience shopping occasion,” says David Portalatin, executive director of industry analysis for NPD’s convenience store research. “In September gas prices nationally approached the $4 mark, which historically leads to diminishing share of wallet for in store purchases.”

The Future of the Fast-Moving Consumer Goods Sector

Carton Council achieves 40% access to carton recycling in the U.S.