Also included in the Annual Report are statistical highlights for the year including the following:

The report comes complimentary with FBA membership, and is available to non-members for $1,000.00. Non-members can purchase the 2014 Annual Report on the FBA website at www.fibrebox.org/store. 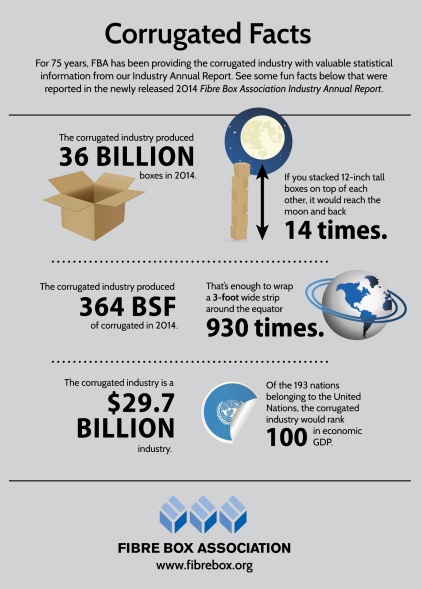