Catalyst for Package Redesign is … A Cat

This is the true story about the plight of a stray kitten that inspired a 500 SKU redesign.

A stray orange tabby with a plastic ring around its body was spotted roaming Ellington, Missouri. That is all the information Laura Baker, a registered nurse and founder of the Itty Bitty Kitty City rescue in Ellington, had. Baker went searching and found the kitten wrapped in a plastic ring was so tight it was digging into its skin. She immediately took him to the vet, who performed emergency surgery to remove the ring.

The plastic ring was from Munchkin, makers of baby products and accessories. Baker reached out to the company via email and explained how packaging for the product, Any Angle Cup injured the cat. A representative from Munchkin responded and made a donation to Itty Bitty Kitty City rescue that covered the cost of surgery. 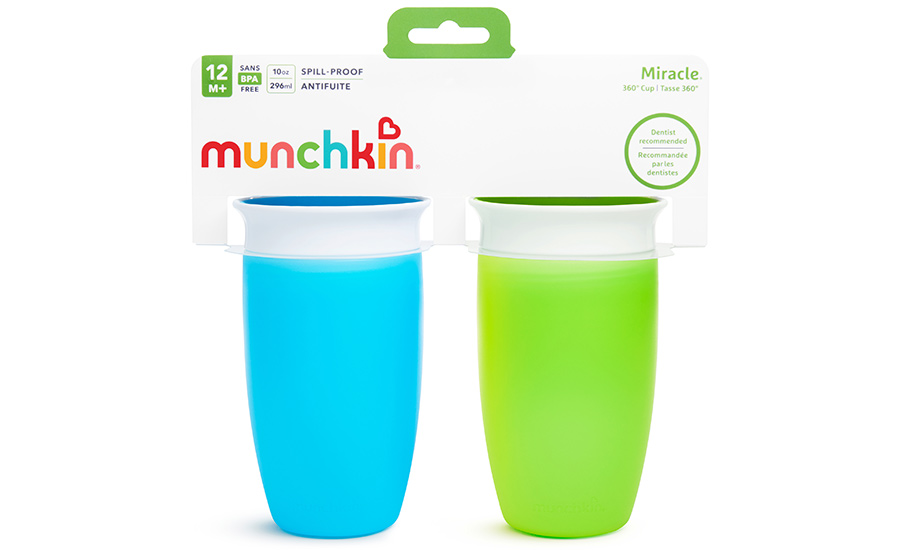 Diana Barnes, chief brand officer and creative director of Munchkin, told The Week it was "soul crushing" to learn what happened to the kitten, as a result to its newly rebranded product packaging. "We clearly had to do better on the packaging materials.”

Barnes kept her word. The unexpected 500 SKU redesign took one year to complete but was well worth it. The new animal-safe corrugated linerboard is compostable and helped cut the company’s plastic usage by 643,630 pounds annually. 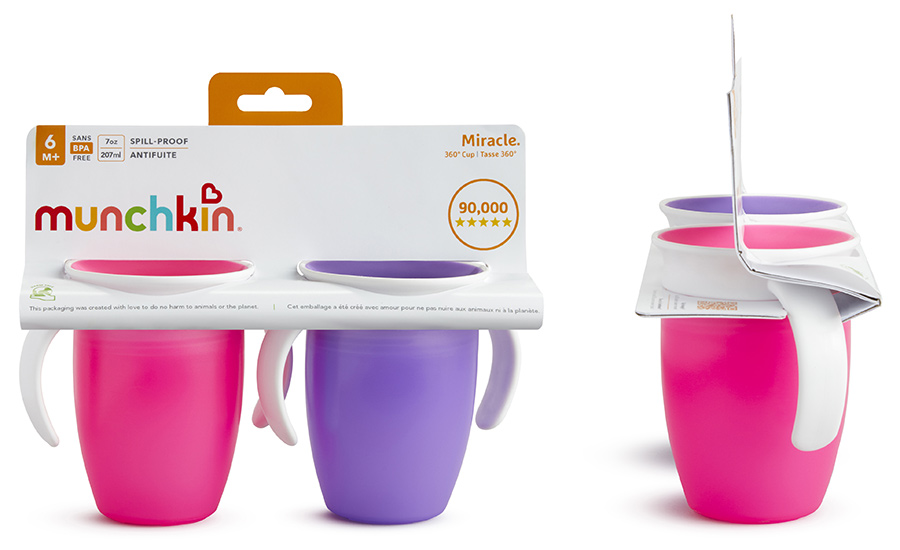 Kristin Joker is a former editor in chief for Packaging Strategies and Flexible Packaging.
You must login or register in order to post a comment.