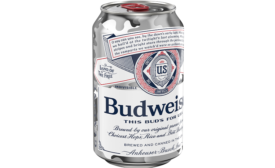 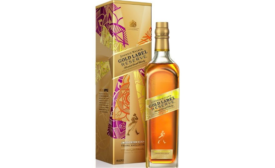 Also known as the ‘Festival Of Lights’, Diwali is the largest Indian festival and is celebrated all over the globe. The Johnnie Walker team asked Butterfly Cannon to create a giftable and culturally relevant Limited Edition and Travel Exclusive design for its Gold Label Reserve blend. 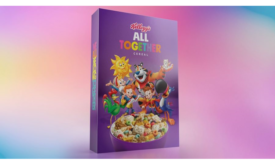 Kellogg Co. Partners with GLAAD on Launch of "All Together" Cereal

Kellogg Company continues its partnership with GLAAD as an official sponsor for Spirit Day on Oct.17 by launching a new "All Together Cereal" and donating $50,000 to support GLAAD's anti-bullying and LGBTQ advocacy efforts. 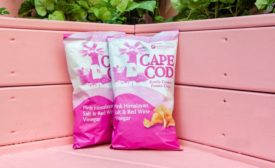 Pride events celebrating equality and inclusivity take place around the U.K. and other countries. And for the past two years, Skittles has "given up" its iconic multicolored candies and packaging, "because during Pride only one rainbow matters." 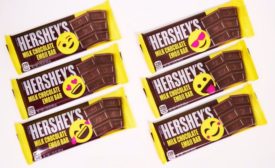 Hershey's is making it sweeter to share your mood with 25 different emoji options to choose from. Instead of the “Hershey’s” etched into the pieces of a milk chocolate bar, an emoji will be shown in its place. 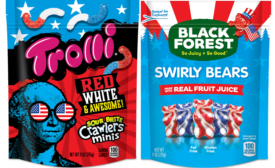 Two limited time offerings, for Trolli and Black Forest candy, turned red, white and blue for this summer and the Fourth of July, with designs by Hughes BrandMix. 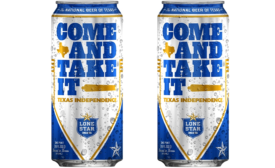 Lone Star Brewing Co. has introduced Lone Star “Come and Take It” Independence Day cans in Texas. The commemorative packing celebrates Texas Independence Day, March 2, with a special salute to the courage of a rebellious group of Texas settlers who fought a detachment of Mexican army soldiers near Gonzales on October 2, 1835, during the Texas Revolution. 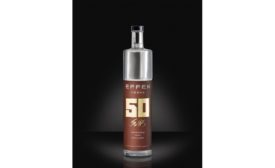 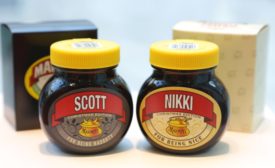