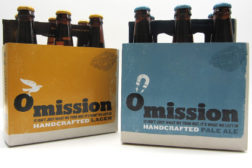 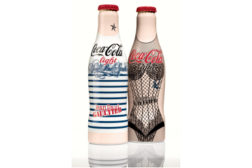 Jean Paul Gaultier Coca-Cola contour bottles earn further packaging awards.
No Comments
This year has started with recognition for Ardagh Group and the team who produced the Jean Paul Gaultier Coca-Cola contour bottles. The eye catching limited edition containers, which had already been honoured in 2012 with trophies from Starpack, Best of Metal (MPMA) and The Cans of the Year Award 2012 (The Canmaker), made it a quartet of successes when it was recognized with a Worldstar Award from the World Packaging Organization.
Read More 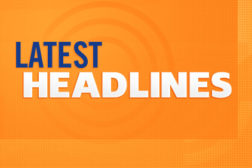 Consumers rank ease of package use over sustainability

No Comments
Of more than 500 consumers who took part in a study conducted on behalf of packaging solutions specialist Payne, 85% said they had experienced some frustration with packs. Of those, 49% cited food packaging as the cause of this frustration.
Read More 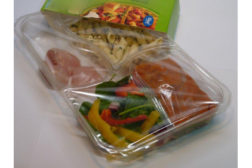 No Comments
A global food provider has enlisted the help of KM Packaging Services Ltd. to develop a packaging solution for a new pre-prepared meal concept, which comprises raw meat and vegetables in a three compartment APET tray.
Read More 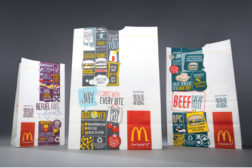 No Comments
McDonald's is unveiling new packaging designs on all carry-out bags and fountain beverage cups with QR codes. This initiative is the latest step in the company's ongoing commitment to provide consumers with information to help them make informed choices. The launch begins this week in the U.S. and will continue rolling out worldwide through 2013, with the text being translated into 18 different languages.
Read More 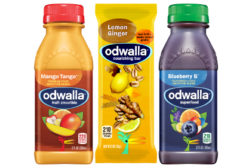 Odwalla introduces new brand-wide identity with more shopper-friendly features
No Comments
For the first time in 6 years, Odwalla is introducing a refreshed visual identity. The new creative will be seen brand-wide, across all product offerings, and will include everything from the website to product labels to delivery trucks.
Read More 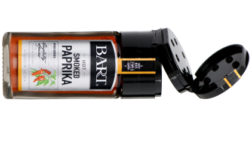 Carton Council achieves 40% access to carton recycling in the U.S.

No Comments
More than 47.9 million U.S. households can now recycle cartons thanks to efforts led by the Carton Council, a group of carton manufacturers committed to reducing the environmental impact of cartons. This is an increase of 128% in just three years.
Read More 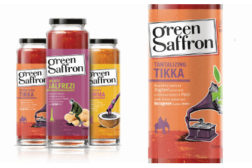 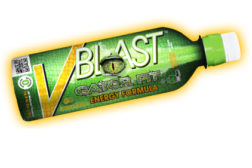